The University of Milan wants to set-up a test of a micro-irrigation system, in the vineyards of the winery Ferghettina, using a variable rate technology designed by taking into consideration the soil variability within the vineyard and managed using rational criteria (meteo data, soil moisture, physiological status of the plant)

The planned actions are the following: 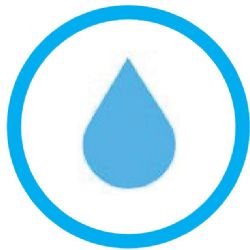 VIRECLI is an operational group for innovation financed under the measure 16 "Cooperation" of the Rural Development Programme 2014-2020 of the Lombardy Region (submeasure 16.1 "Support for the establishment and management of EIP Operational Groups on agricultural productivity and sustainability").